The roots of Special Children Special People go back to early 1994 when the founder and executive director Walusimbi Moses then was a school student.

Moses had a cousin brother Justine who had epilepsy a health condition that his parents referred to being caused by witchcraft.

He did not receive any attention from the family since he was named as a curse to the family; we were all warned from associating with him in fear of transmission.

Justine did not go to school neither was he allowed to associate with any family member or a visitor, It was a punishable crime if he ever came to greet or share any views in case we had a family meeting.

He faced different challenges from family isolation to society harassment, a worst one of falling in hot fire after getting seizures while cooking – his left side was all burnt since no one was home to rescue him.

He received treatment but this accident caused him a permanent disability since the left side became nonfunctional. Due to his love for school, he used to escort us to the main road before we board a taxi, one Friday morning he disappeared between the road and home.

We presume maybe he was beaten by a mob mistaking him to be a thief, fell in a pit or hit by a fast car- we have never seen him until today. While in school I researched about epilepsy, I understood that epilepsy may have a genetic cause but had no way of challenging my parents since that would cause a denial of school fees.

I started moving with him around as well as bringing him closer to be a friend and true brother (the family didn’t welcome this). However, this action later caused the attention of the whole village referring to every special needs child as Moses’s child, a challenge that almost called for my dismissal from home.

It was and continues to be my prayer that I bring a difference in the life of a special needs child and his/her family since disability is a common cause of marriage break-ups in Africa.

A volunteer Mr Stephen offered his compound where I started gathering them during the day when am not at school. It continued this way until a lady Jenny Smith (then an occupational therapist at Mengo hospital) brought on board by Stephen to give us any assistance.

Two ladies were trained in Mengo hospital and started running the school. Later Mr Stephen sold off his land, I ran to a church that offered us some temporary space and later got a partner who helped rent our first premises.

It was on 25th October 2004 when I first gave out my clothes to a boy called peter (had autism) who was also ignored by his parents.

Up to today, we continue to celebrate this day as the birth of special children special people with an activity called GOAL (Give Out And Love) where we share our love with special needs children and their families in different parts Uganda through giving out scholastic items, welfare and economic empowerment tools. 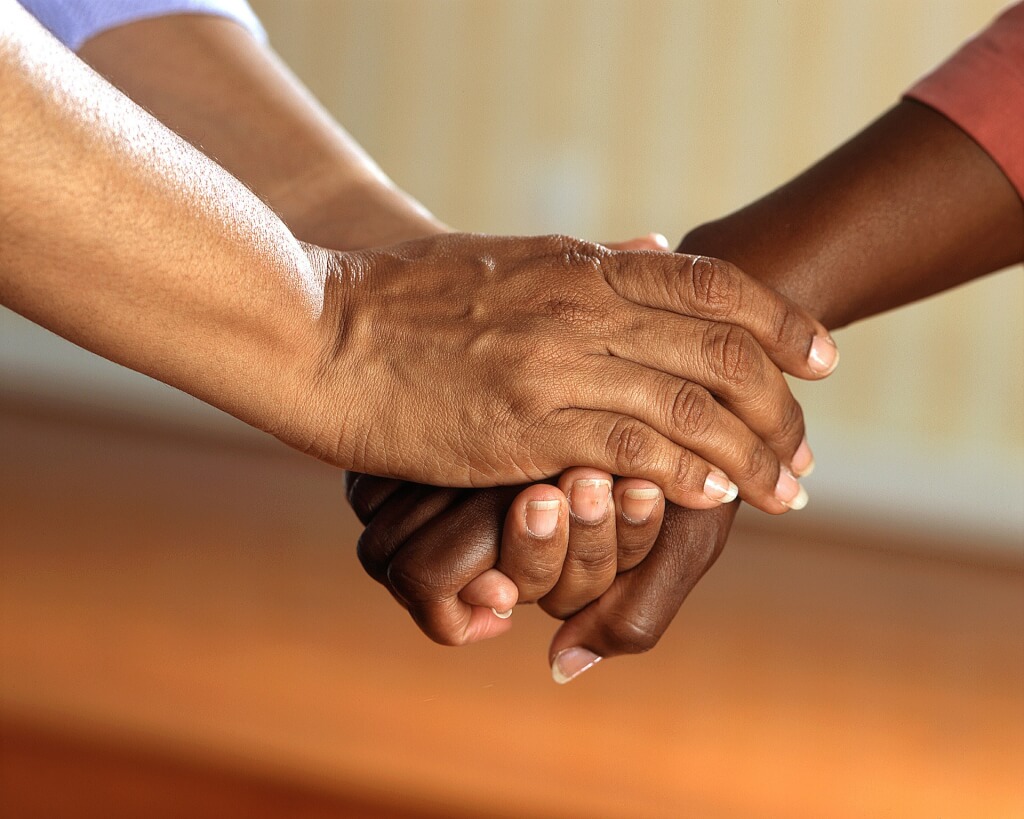